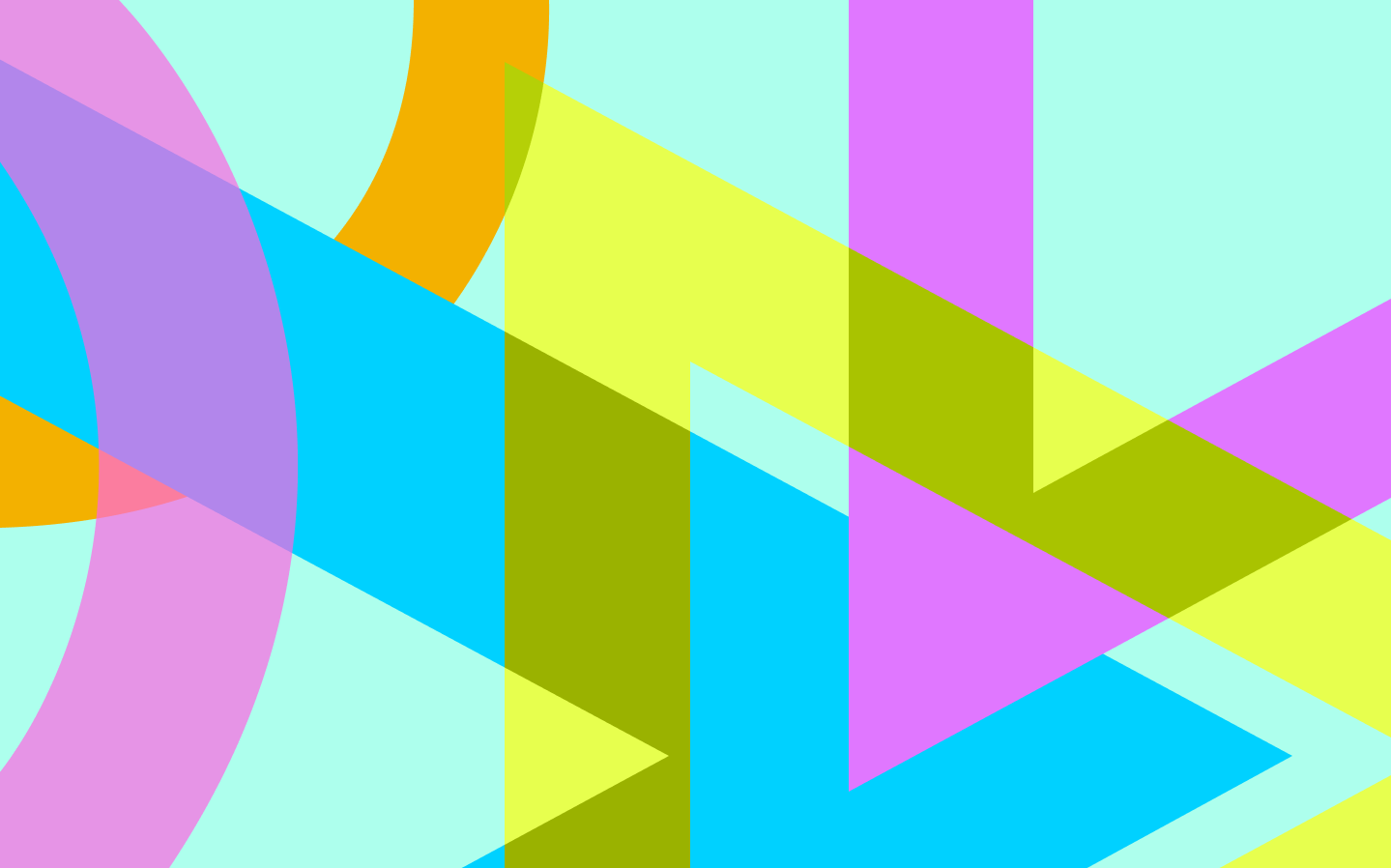 Get a 3D mesh of any place in the world using MapTiler.

I'm a bit late to the #geohackmin / #OpenDataDay party, but I also built something with the fresh open data from @swiss_geoportal. It's a Swiss edition of my earlier MeshTiler project!

You can go play with it here: https://t.co/wSQpT6wUsi

Get a 3D mesh of any place in the world using MapTiler, based on RGB Terrain and Satellite tiles.

This project has been created for the #MyMapTiler contest. It is inspired by Vladimir Agafonkin's MARTINI: Real-Time RTIN Terrain Mesh Observable notebook. 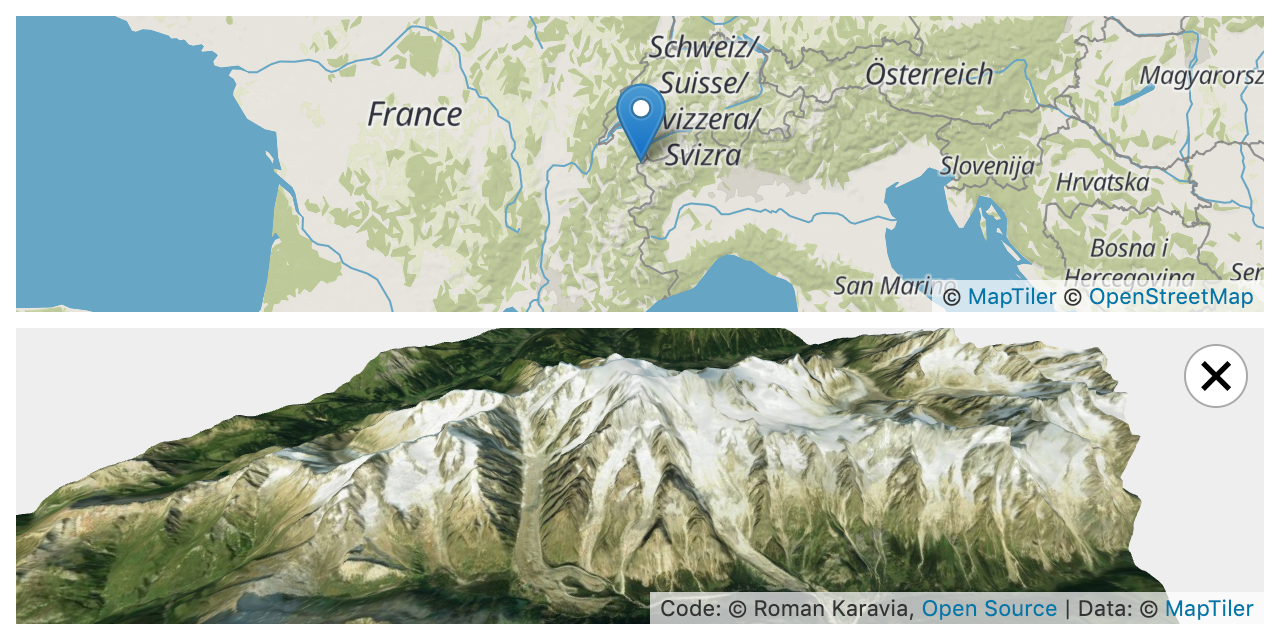 You will need a key from MapTiler.

This project is licensed under the MPL 2.0 license, see the LICENSE file.

The following open source libraries have made MeshTiler possible:

rkaravia
👋 Contact 🌐 Explore 💻 Source
All attendees, sponsors, partners, volunteers and staff at our hackathon are required to agree with the Hack Code of Conduct. Organisers will enforce this code throughout the event. We expect cooperation from all participants to ensure a safe environment for everybody.

This event was organized by cividi GmbH and made possible thanks to our Engagement Migros pioneer project.
Geo.Hackmin Week